The origins of Sleepwave began in 2019 when our founder Jules Goldberg started researching sonar technology to track sleep for his first app SnoreLab. The team made some breakthrough discoveries leading to the patent-pending motion-sensing technology that powers Sleepwave. 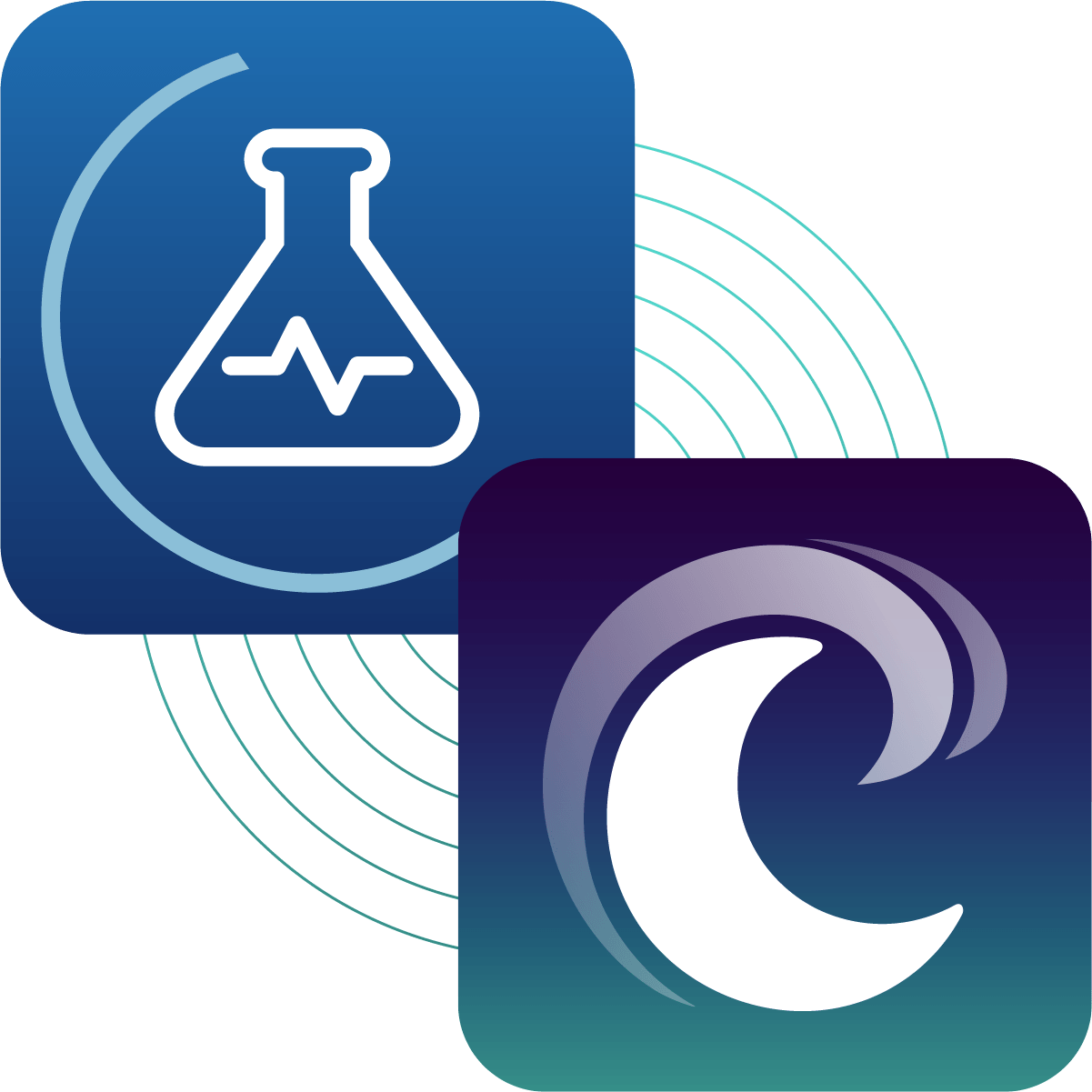 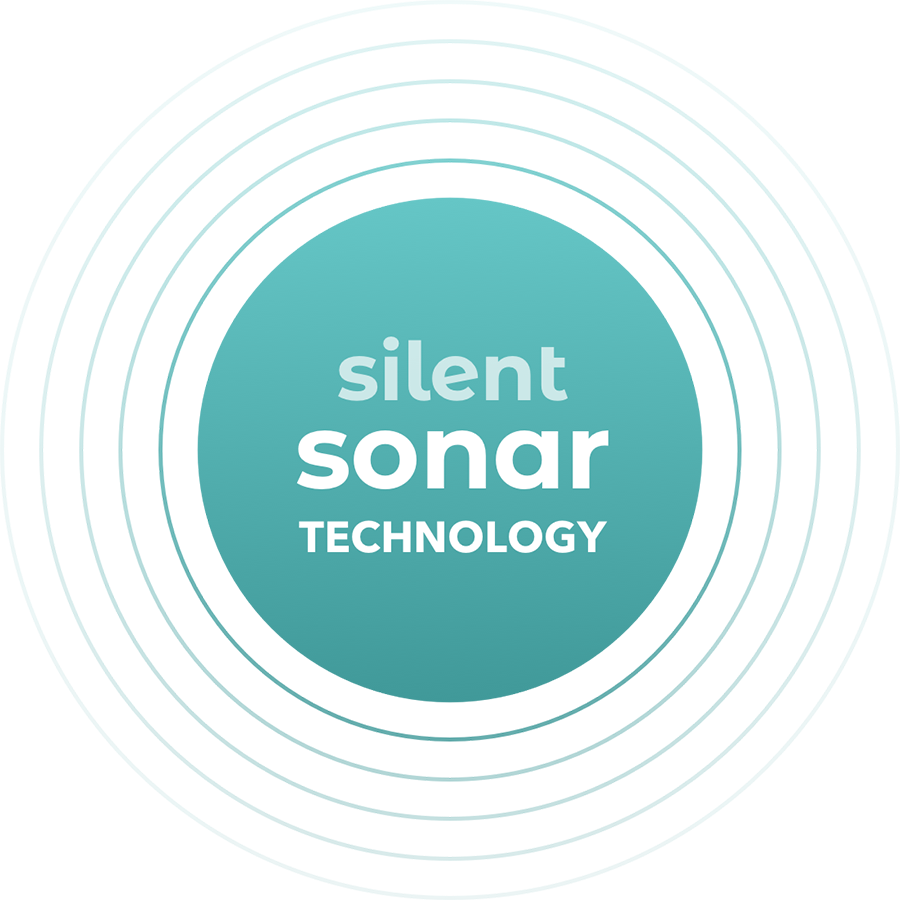 Sleepwave has invented new technology to sense movements using the phone’s speaker and microphone. The app plays an inaudible sound wave and listens to the energy reflected back to infer movement and even breathing. This revolutionary technology is called “silent sonar” and powers contactless sleep tracking and an improved wake up experience.

What Makes Us Unique

Sleepwave provides convenient, accurate sleep tracking from a phone beside your bed. The app has an intuitive, beautiful design with many innovatives features that give you a better start to your day. 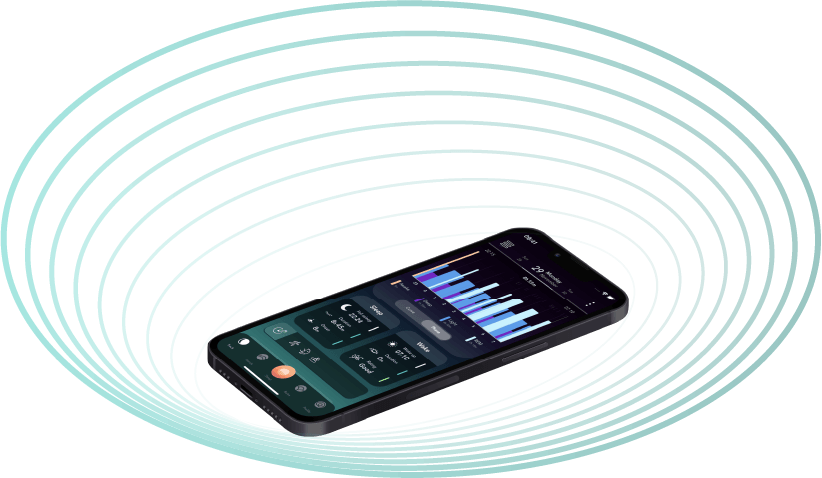 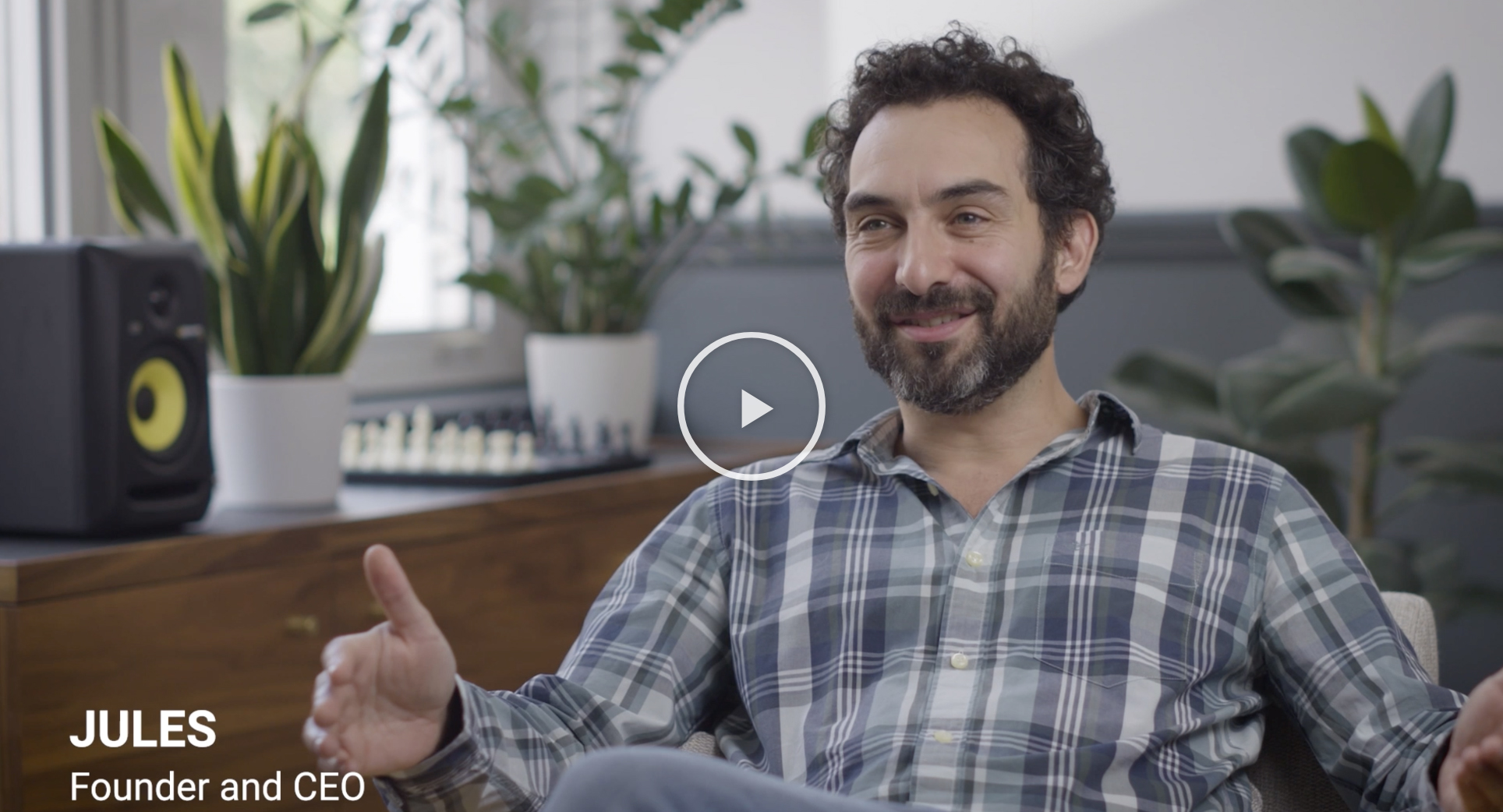 Jules Goldberg’s first app SnoreLab has helped millions of people who suffer from snoring, and his newest app Sleepwave makes breakthroughs in other areas of sleep tracking.

1 in 4 people report waking up feeling groggy every day.* Relatively few apps focus on improving how we wake up as doing it effectively requires technology to detect how deeply we are sleeping.

Jules and his team invented “silent sonar” technology, which can detect movements within 2m of a phone. This technology powers advanced estimation of wakefulness, breathing rate and sleep depth, and a motion-sensing smart alarm that sounds when you're naturally awakening.
*  A survey of 2,000 people across the UK commissioned by Sleepwave and carried out by YouGov.

The inspiration for Sleepwave’s patent-pending technology came from one of the world’s most intelligent animals: Dolphins and their ability to sense their surroundings using sonar.  These majestic creatures detect objects by making clicking sounds and listening for their echoes.

Similar to how dolphins are able to “see using sound” by intepreting echoes, Sleepwave uses the phone’s speaker to transmit a “silent sound wave” and senses movements by listening for reflections. 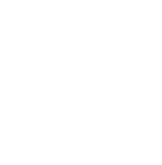